recipes so good you won't want to eat out
0

Spaghetti Squash Casserole Recipe – spaghetti squash gets mixed with alfredo sauce and topped with a marinara meat sauce + shredded cheese. Baked in the oven to perfection.

There is a very popular cheesy baked spaghetti spaghetti recipe circling TikTok right now. And for a good reason.

I put my own spin on this recipe and it did not disappoint.

For my version, I used spaghetti squash instead of spaghetti noodles. There are so many layers of flavor in this dish you don’t even miss the noodles.

I used a storebought alfredo sauce instead of making my own. I felt like making 2 different sauces (alfredo and a meat sauce) was slightly labor intensive. I love a great marinara recipe so that’s why I opted to just buy the alfredo sauce. Also alfredo sauce is slightly intimidating to make.

Can you prep this spaghetti squash casserole ahead of time?

You can also make the marinara sauce ahead of time. When ready to make the casserole, thaw the sauce and heat it up on the stove or in the microwave.

I actually keep batches of the marinara sauce in my freezer at all time for different recipes. Whether it’s topping it on noodles or this zucchini lasagna.

Can you freeze the casserole?

I haven’t tried freezing the casserole. But spaghetti squash can get watery when frozen and thawed. So if that doesn’t bother you, then you can definitely freeze it in an airtight container. When you want to eat it, let thaw in the refrigerator overnight. Then microwave it until hot and bubbly. If you are freezing the whole casserole, you can bake it in the oven for 30 minutes at 425 degrees until warmed through in the center.

What to serve with this?

Our artisan bread would be amazing with this. Or a simple caesar salad with romaine, shaved parmesan, croutons, and caesar dressing.

Spaghetti squash gets mixed with alfredo sauce and topped with a marinara meat sauce + shredded cheese. 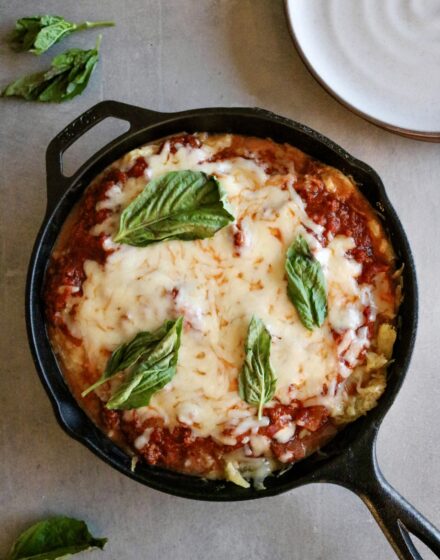 For the spaghetti squash:

Preheat the oven to 425 degrees and line a large rimmed baking sheet with parchment paper.

Poke 1-inch slits all over the outside of the spaghetti squash. Microwave for 2 minutes. This makes it easier to cut into rings.
Cut about half an inch off of the top and bottom of the spaghetti squash, and discard those pieces. Cut the squash crosswise into rings about 1-inch thick, and run your knife around the inside of the rings to cut the seeds out. Discard the seeds.
Lightly spray both sides with olive oil. Season with salt and pepper, then flip the rings over and season again.

Bake for 30 minutes, or until you can pull the strands apart with a fork.

When the squash is done, let it cool for 10 minutes before taking it apart.
Peel the skin away from the squash, then use a fork or your hands to pull the strands apart. You don’t want to over bake it or it gets mushy!

For the spaghetti sauce:

In a skillet, add the oil, onion, garlic, and sausage. Cook over medium high heat, breaking up the chicken until cooked through.
Drain the liquid from the chicken.
Stir in the wine, balsamic vinegar, tomato paste, and Italian seasoning. Cook for 2 more minutes.
Stir in the marinara sauce and parmesan.
Reduce heat and simmer until the spaghetti squash is done.
Taste and season with salt if needed.

For the spaghetti squash bake:

Warm up the alfredo sauce in the microwave for 30 seconds.
In a cast iron skillet or oven safe skillet, add the spaghetti squash and alfredo sauce. Stir together until the alfredo is evenly distributed. Taste and season with salt if needed.
Top with spaghetti sauce and then the shredded cheese.
Bake for 5-8 minutes, or until the cheese is melted. Top with fresh basil if desired.

[this isn’t a sponsored post, there are a few affiliate links above based on things I purchase on my own and love] 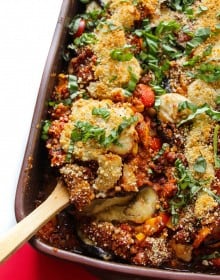 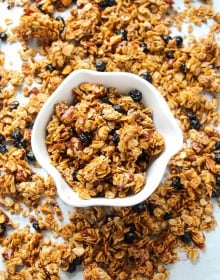 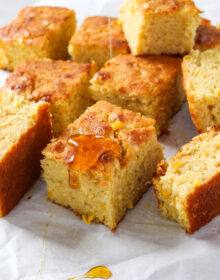 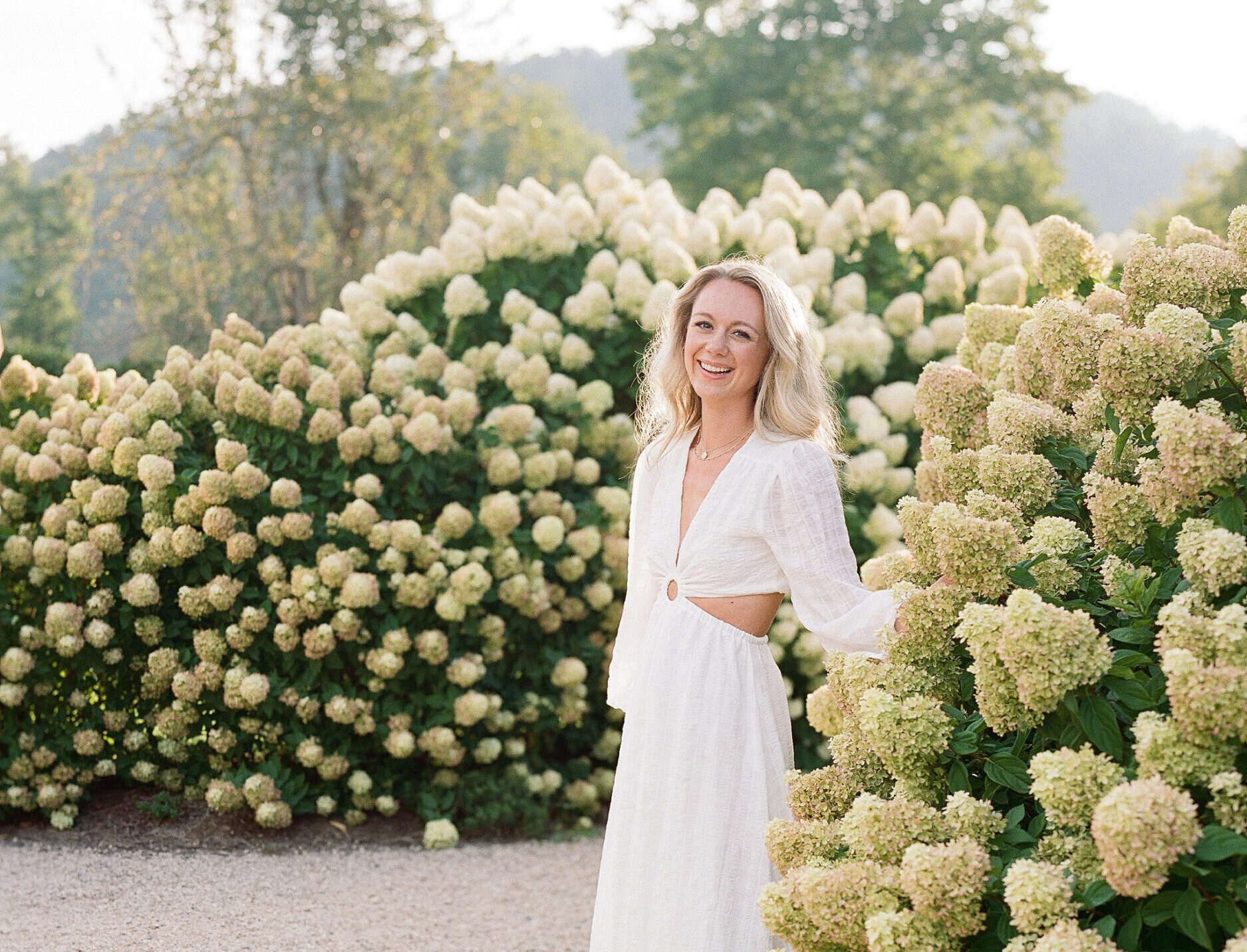 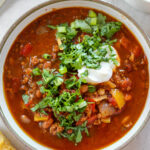 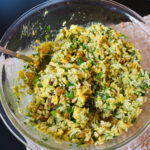 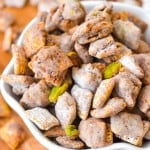 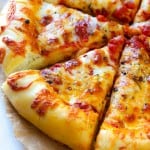