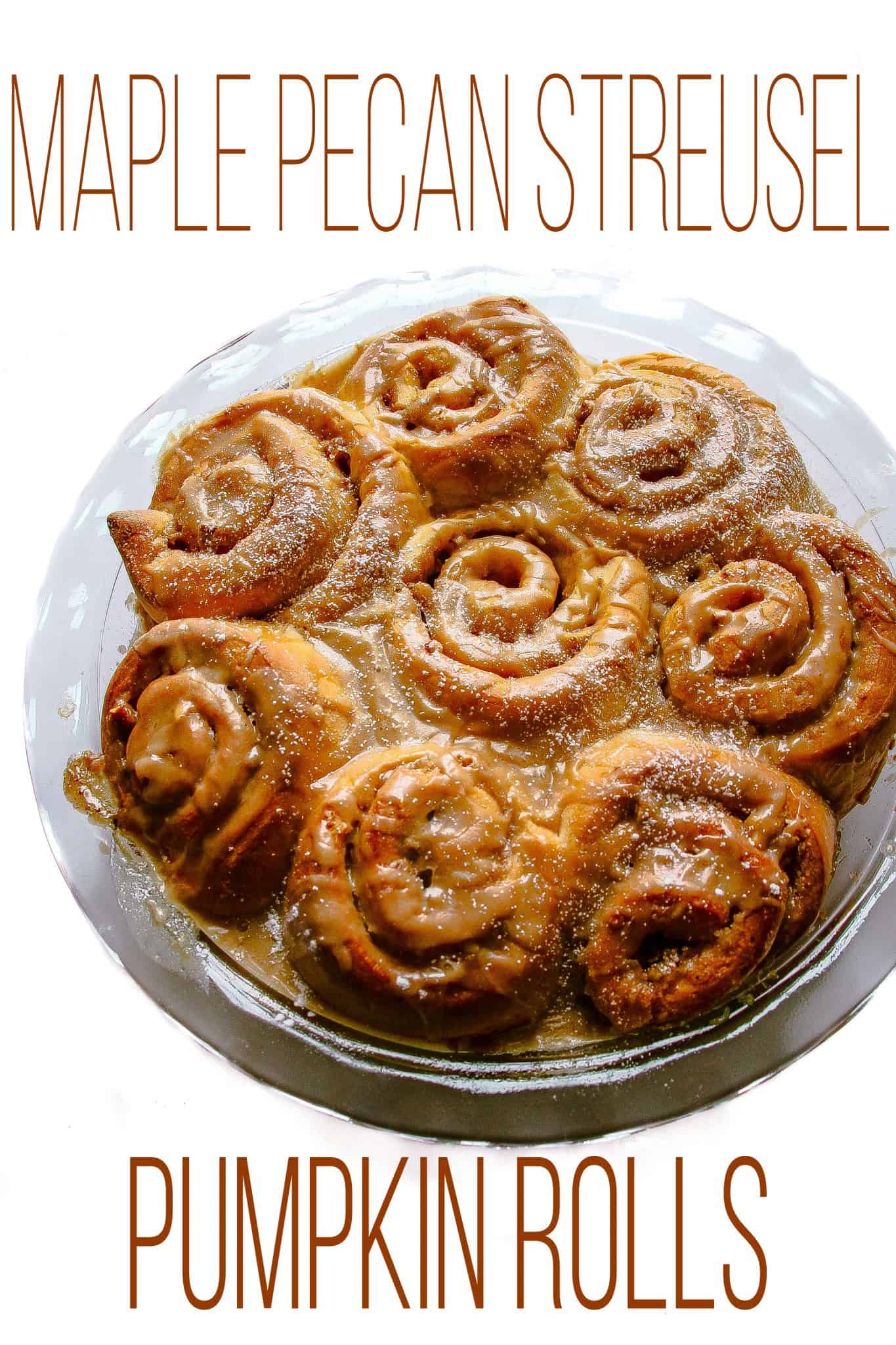 Is there a more heavenly smell on earth than that of cinnamon rolls baking in the oven on a cool crisp fall morning? I think not – the wafting clods of cinnamon sugar and maple pumpkin seem to overtake the kitchen, inviting you to the oven.

This recipe includes some of my favorite things: soft pillowy maple-infused rolls, generous ribbons of cinnamon sugar, toasty pecans, and swirls of pumpkin. Once out of the oven, a drizzle of cinnamon vanilla glaze for a slice of pure comfort.

I love pumpkin. And I probably love cinnamon rolls even more. So combining the two NEEDED to happen… ASAP.  The maple is in there because I could not resist. It just sounded too good when the thought came into my head, I had to. 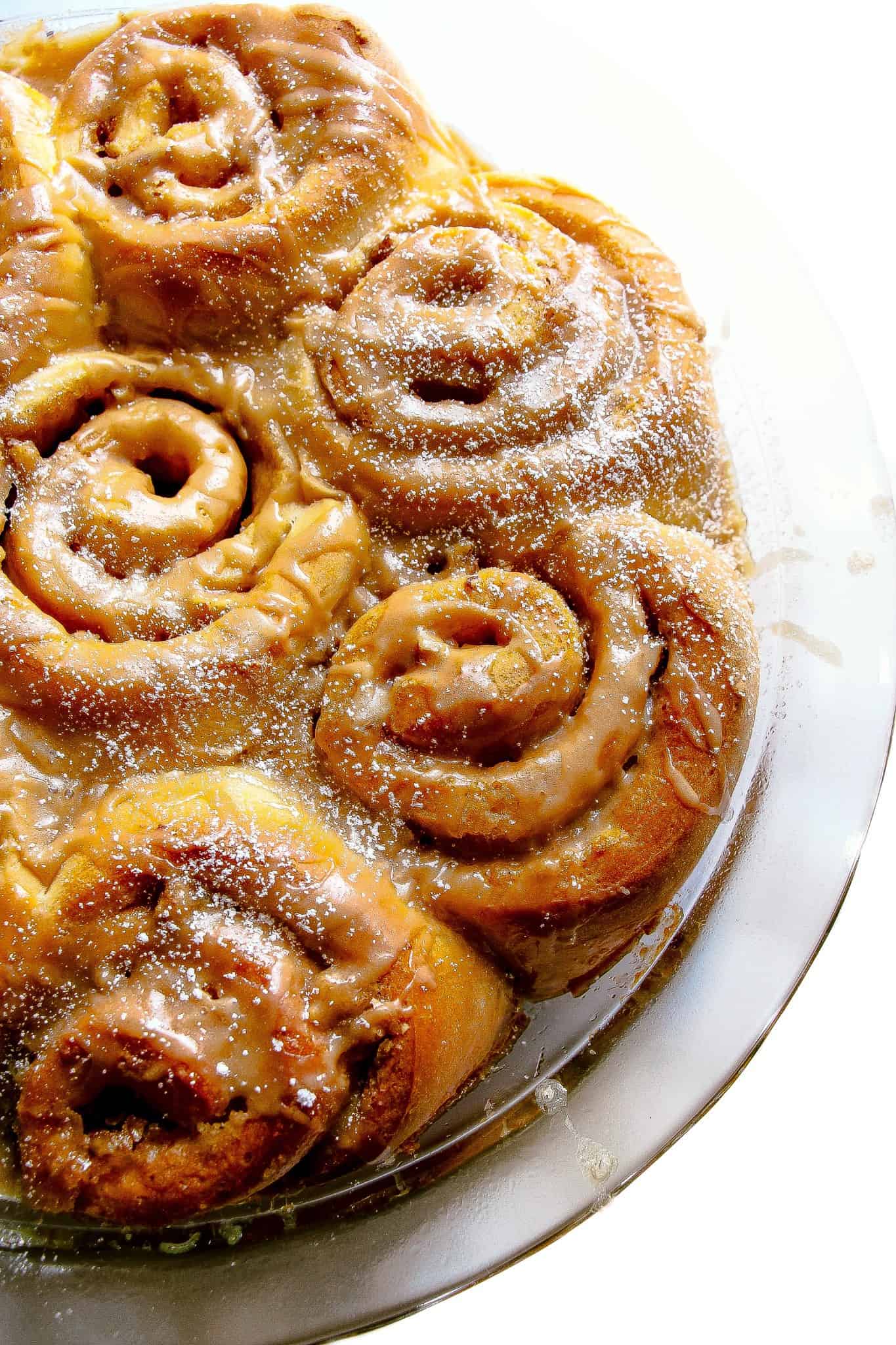 This recipe for this Maple Pecan Streusel Pumpkin Rolls is really pretty simple. They’re basically the softest meltiest cinnamon rolls taken to the next level with all things fall and deliciousness. AKA a maple syrup infused dough stuffed with a maple pecan streusel and swirls of pumpkin puree, topped with a vanilla glaze drizzle over top while they’re still warm. Perfection.

Oh course the addition of pumpkin can be considered optional, but then again, why would you not add the pumpkin? It’s fall… and fall means pumpkin? Am I right? 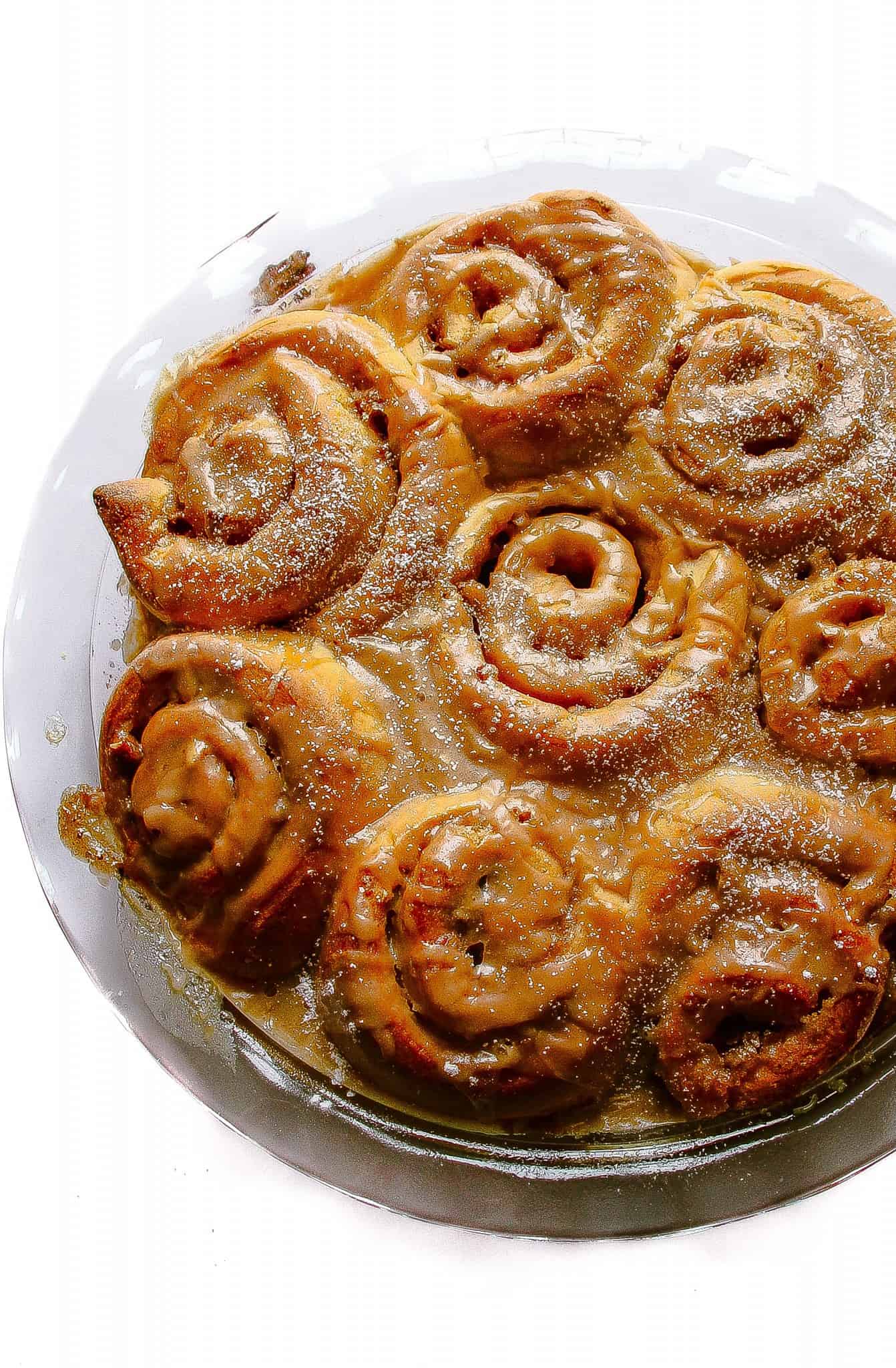 I can’t decide if it’s a breakfast, snack, or dessert. I wanna say all of the above, because in my mind it is. All it needs either way is a GIANT glass of super cold milk. I can’t do it any other way.

This is the kind of breakfast your family will be FIGHTING for. It screams warm and comforting taken up another level with all things fall goodness.

…. Ooh or maybe make it on Friday for a KILLER weekend breakfast/snack/dessert/late night pick me up.

…. Or maybe make it for Thanksgiving?! Yes, do this no matter what! 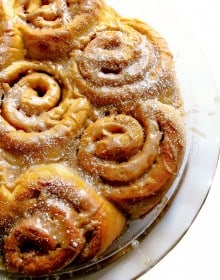 To make the dough:

In a small saucepan, warm the milk and butter over low heat until warm– no need to use a thermometer. Pour the warm milk into the bowl of a stand electric mixer fitted with the dough hook attachment and add 1 cup of the flour, 3 tablespoons sugar, 1/2 teaspoon salt, yeast, egg, and maple extract. Beat this on low for 2 minutes. On low speed, gradually add the flour. Once it is all added, beat on medium speed until a soft dough forms. Increase speed to medium-high and beat until the dough is soft and supple, about 6 minutes longer. *If you do not have a stand-mixer with a hook attachment, knead the dough by hand in this step.

Transfer the dough to a lightly floured surface and knead it with your hands for 1 minute. The dough will become smooth an elastic.

Form the dough into a ball and transfer it to a lightly greased bowl. Cover the dough loosely with plastic wrap, a paper towel, or aluminum foil and let sit in a warm place until doubled in size, about 45 minutes to 1-1/2 hours.

Butter/grease/spray with nonstick spray the bottom of a 9×13 inch baking dish, then line with parchment paper. Turn the dough out onto a lightly floured work surface and, using a rolling pin, roll into a 13×18 inch rectangle. I used a ruler for accuracy. Make sure the dough is smooth and evenly thick, even at the corners.

To assemble the rolls:

Evenly spread pumpkin puree over the dough in a thin layer. Stir together 1/4 cup melted butter, 1/2 cup white sugar, 1/3 cup chopped pecans, 1 teaspoon cinnamon, 1 teaspoon pumpkin pie spice, 1 teaspoon maple extract in a small bowl until combined. Sprinkle over pumpkin layer. Tightly roll up the dough to form an 18-inch-long log. Cut into 12 even rolls (about 1.5 inches in width each). Arrange them in the prepared baking pan, cut sides up. Cover the rolls very tightly with aluminum foil (no rolls exposed, please– this dries out your dough) and let rise for 45 minutes.

After the rolls have risen, preheat the oven to 375 degrees F. Bake for about 25 minutes, until they are golden brown. About halfway through the bake time, I like to cover the rolls loosely with aluminum foil so the tops don’t brown too much. Remove pan from the oven and allow to cool on a wire rack for about 10 minutes as you make the icing.

To make the glaze:

Whisk all ingredients until smooth. Drizzle over the warm rolls. 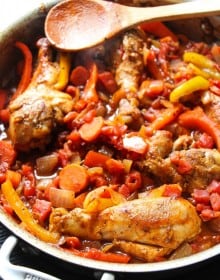 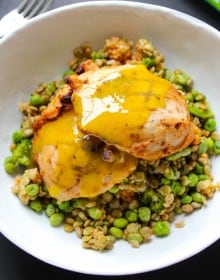 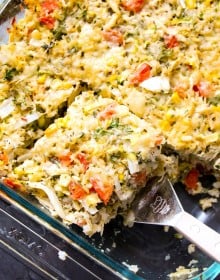 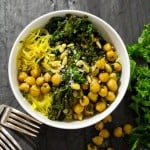 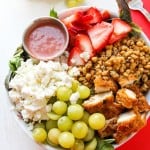 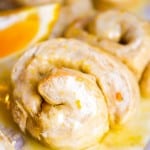 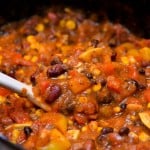 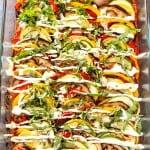 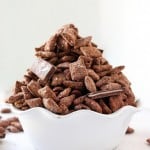