Today’s post is sponsored by Pillsbury! We are super excited to be using their Homestyle Buttermilk Grands Biscuits in this recipe because, um, easiest sticky buns ever? Yeah. #warmtraditions #WalMart

A simple, 30-minute, 8-ingredient apple pecan sticky bun cake (NO rising or yeast) with a buttery glaze. The perfect holiday breakfast (or dessert)! 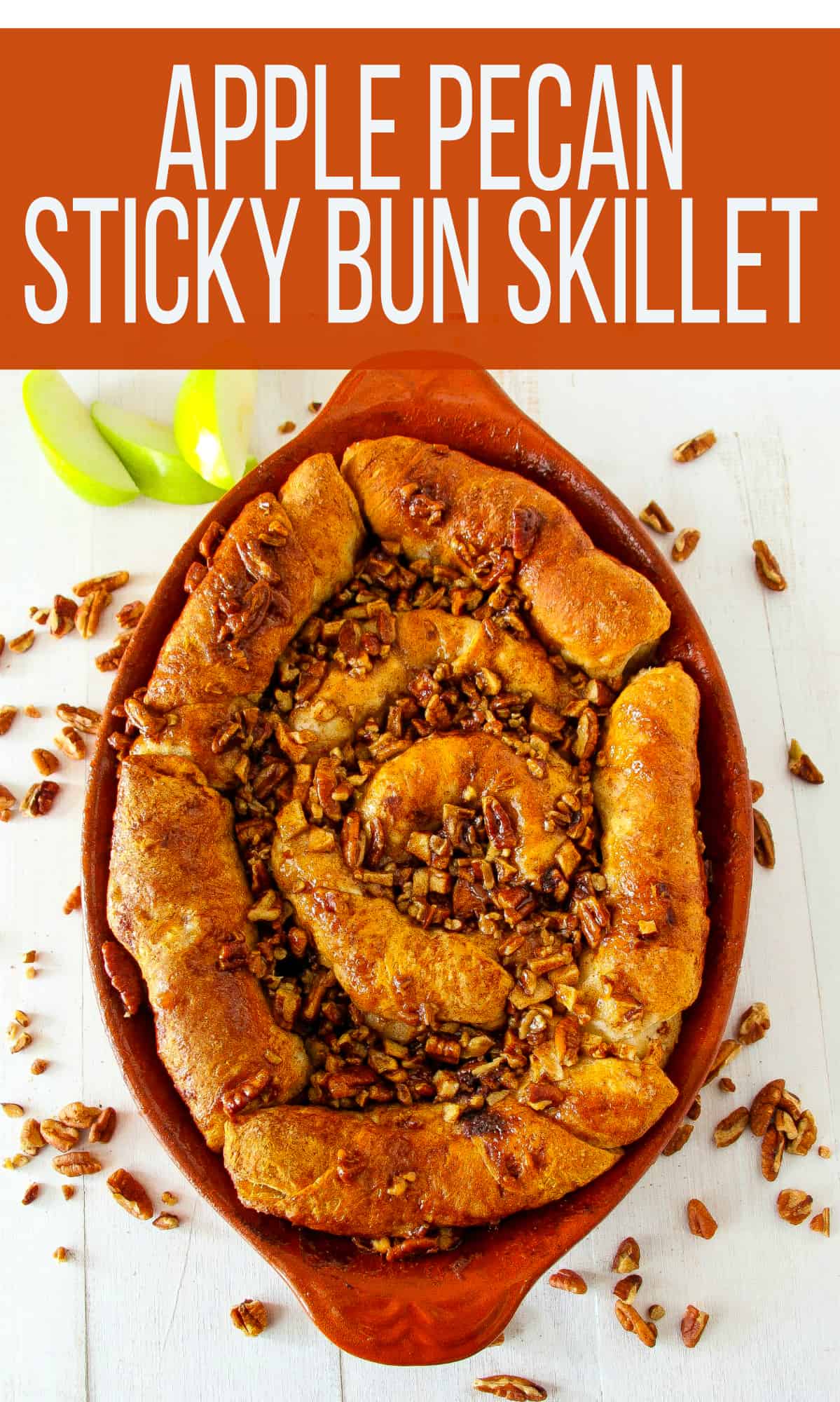 This breakfast skillet. So elusive. So majestic. So, sticky.

Just a few thoughts I had before I attempted this masterpiece of a breakfast. However, I am super excited to report that if you can pop open a can and roll some dough, you’re already more than prepared to create this.

I hope I’m not being too bold here, but I think I just reinvented sticky buns. Okay, probably too bold… but stay with me here. No rising, no waiting… just rolling and baking and eating. Just the way we like it.

Today we are bringing you the ultimate skillet recipe: a sticky bun skillet cake that’s seriously easy and takes little to no prep. It starts with a skillet and a can of pillsbury biscuits. 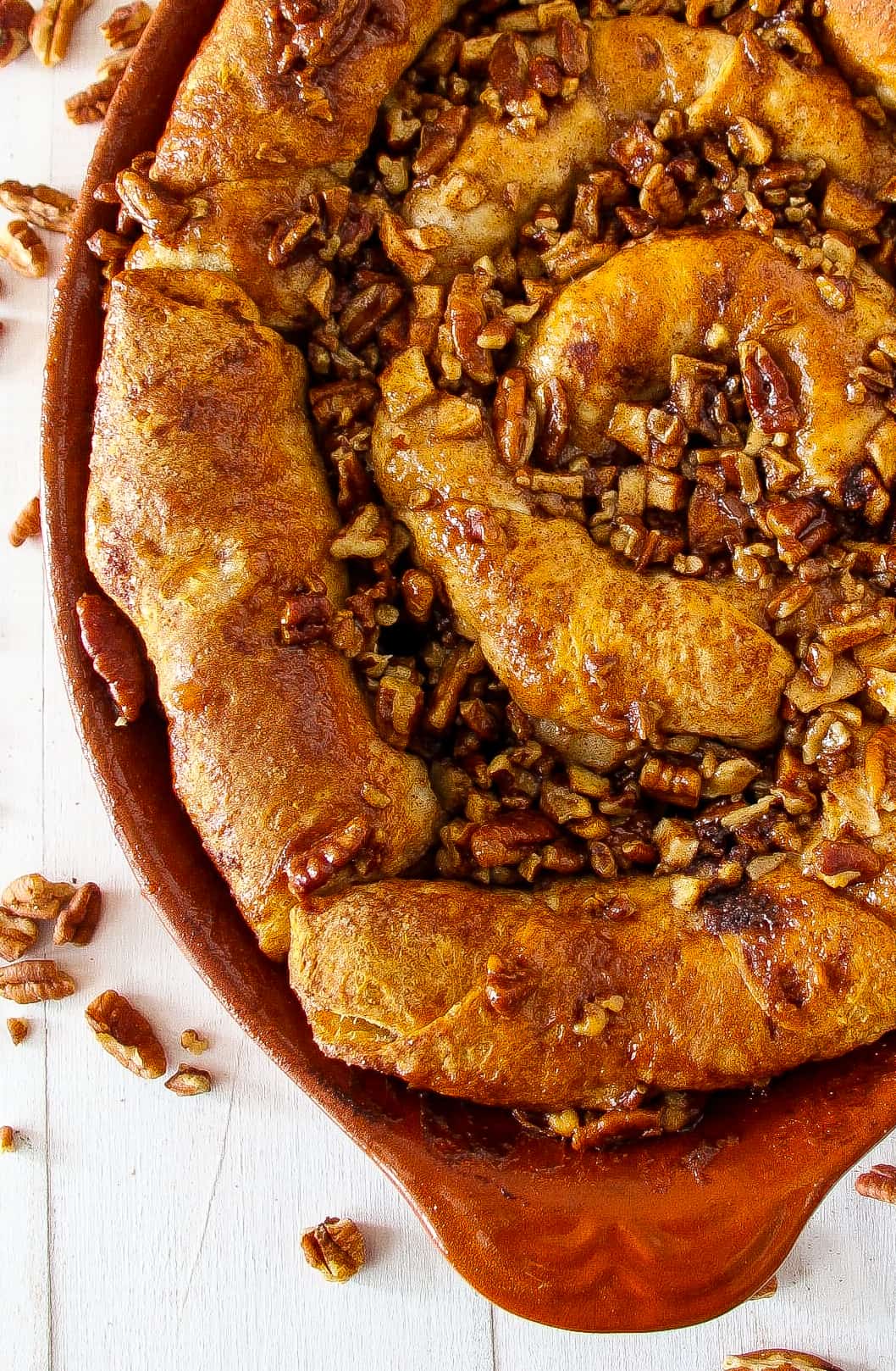 The canned biscuits replace the dough in this recipe. It’s important to get the homestyle buttermilk biscuits so that it resembles more of a cinnamon rolls versus a criossant… which means there’s no yeast to be found on the ingredients list. The actual roll part is only 5 ingredients and that includes all the cinnamon goodness it’s coated and stuffed with. 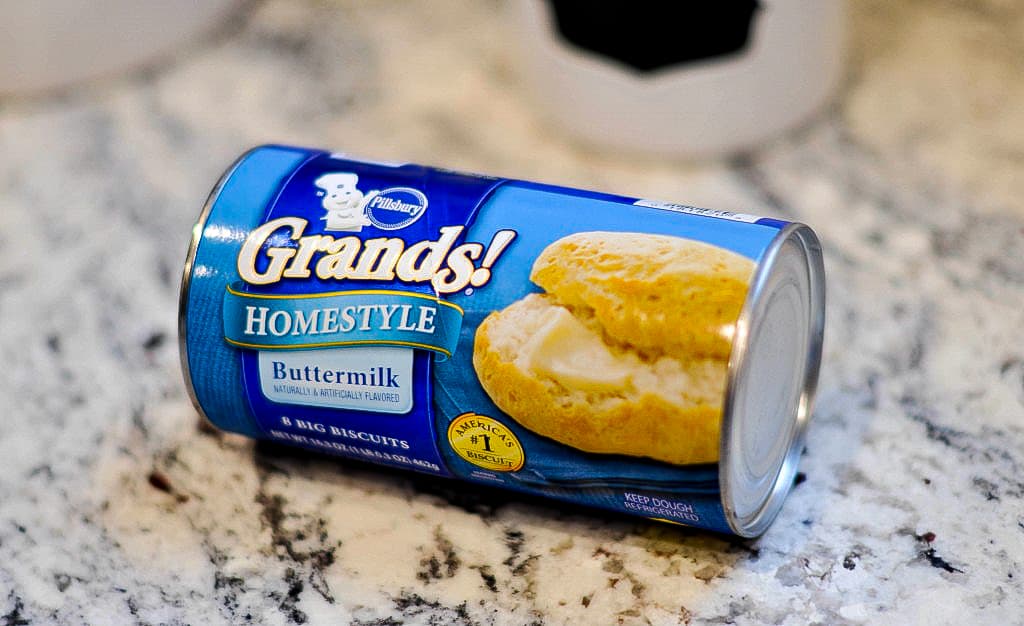 Before the buns can go in the oven, we can’t forget about the deliciousness that makes these buns even more ooey gooey and sticky… what we like to call the “topping,” AKA buttery cinnamon sugar heaven that gets warmed and melted on the stove top before getting drizzled over the buns with a sprinkle of chopped pecans. 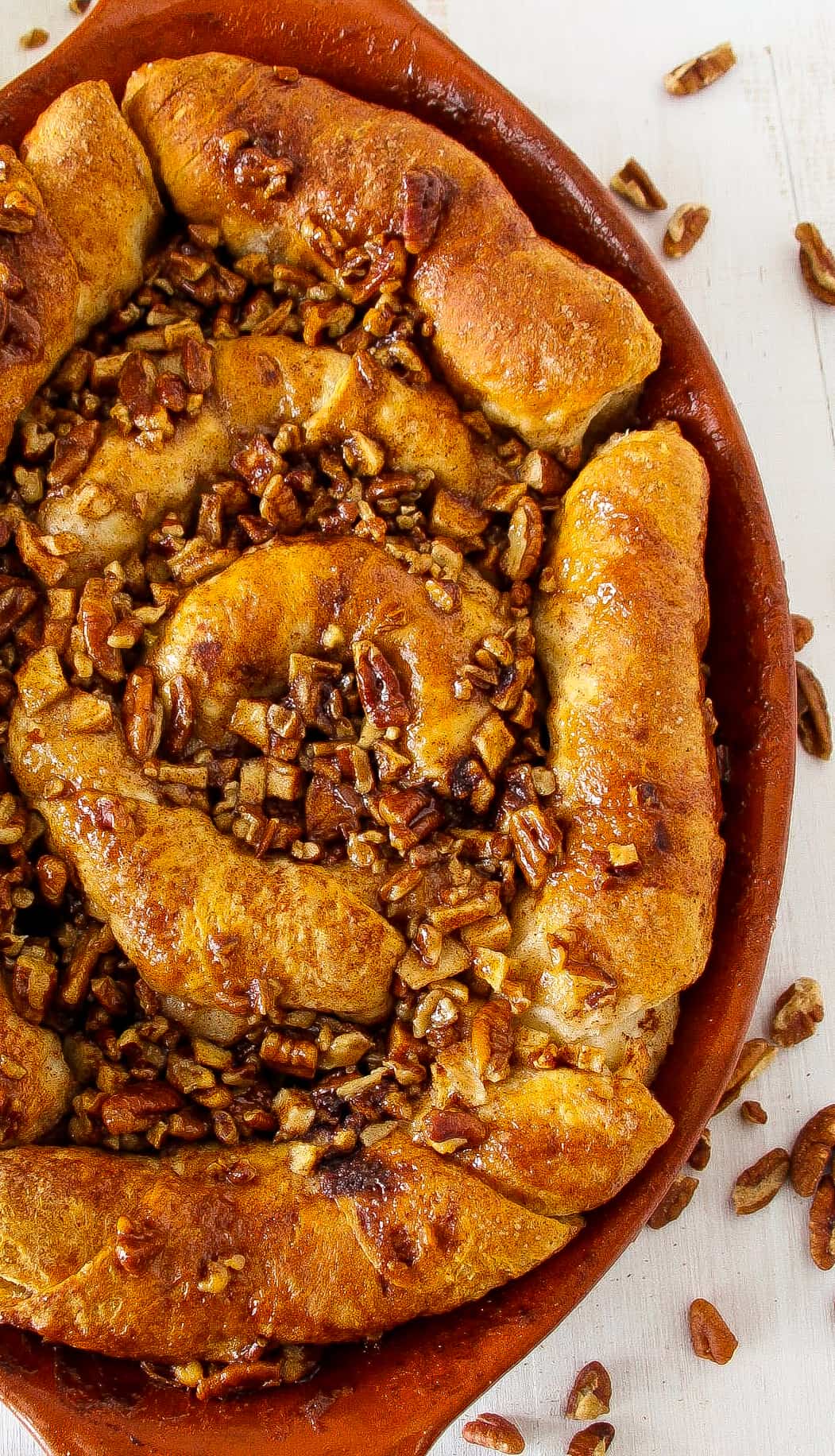 The aroma of these apple honey sticky buns baking is the smell of comfort to me; the fragrances of gooey cinnamon apples and bubbling sticky topping signifies tradition and crisp fall mornings spent in a warm kitchen. These pillowy soft skillet buns are filled with cinnamon sugar and apples, a flavor that never grows old. Honey, brown sugar, and cinnamon create sticky delicious topping.

The beauty of these buns is how quick they come together and how easy they are to make. This skillet of gloriousness tastes like they have taken hours of work, but in reality they could probably be thrown together in the time it takes to wait for the pies to cool or the casseroles to bake. As we approach Thanksgiving, I can already tell this is going to be the breakfast of choice to kick off the best day of the year. (In my humble opinion 😉 ).

A simple, 30-minute, 8-ingredient apple pecan sticky bun cake (NO rising or yeast) with a buttery glaze. The perfect holiday breakfast (or dessert)! 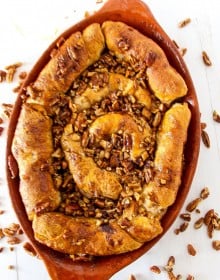 1 package of refrigerated home-style buttermilk biscuits (such as Pillsbury)

Preheat the oven to 350 degrees F. Spray a cast iron skillet with non-stick cooking spray and set aside.

For the topping: combine the butter, honey, brown sugar, cinnamon, pecans and a pinch of salt (if needed) in a medium saucepan. Cook over medium-low heat until butter has melted, brown sugar has dissolved, and mixture is syrupy.

Pour 1/2 cup topping mixture into the bottom of the skillet you will be using.

In a small bowl, toss diced apples, cinnamon, and sugar until evenly distributed. Set aside.

Remove biscuits from the packages. Use a rolling pin, roll each of the biscuits very flat and thin. Dip each biscuit in the melted butter, shake off the excess and then put a spoon full of the apple cinnamon sugar mixture in the middle and roll up the biscuit. Place the rolled biscuit on the outside of a skillet in a circle fashion a spiraling towards the inside of the skillet. Repeat with remaining biscuits.

Sprinkle the remaining apple cinnamon sugar mixture in between the rolls.

Pour remaining topping sauce over top of the rolls. 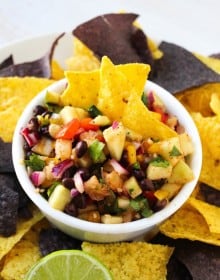 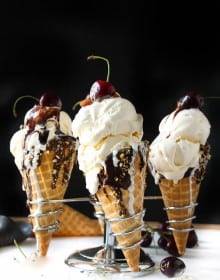 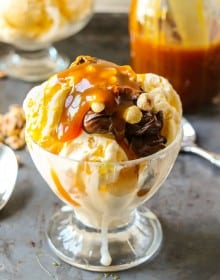 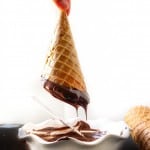 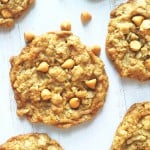 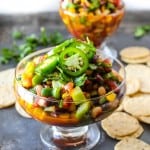 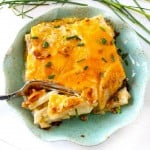 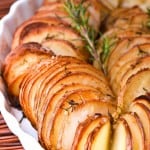 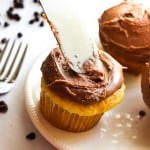